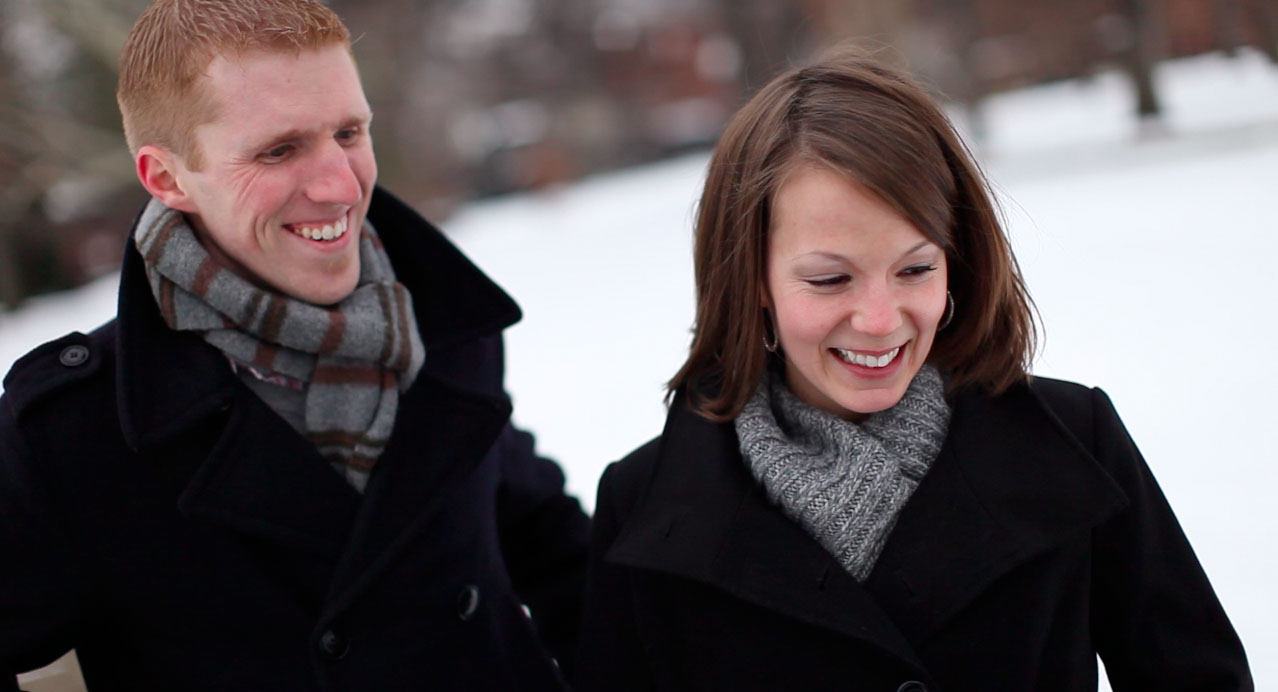 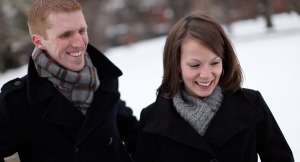 Well, it has been far too long since I’ve posted here. A lot has happened, but the biggest thing is I am getting married! With that said, wanted to share the story of The Proposal through the eyes of my ‘bride-to-be’ Heidi Shanko:

It was November 28th. The day before (27th) we were together for 6 months, and the following day (29th) was my birthday. Nick told me we were going to celebrate and gave me a dress code. He said, “On a scale of 1-10 with 10 being a snowsuit and 1 being a swimsuit, dress about a 7, and wear shoes that you can walk in”. He picked me up at 4:00pm, which was the start of an unforgettable night!!

We went into Downtown Pittsburgh. Once parked, we went for dinner at McCormick and Schmick’s. After dinner, Nick told me that we were going to take a walk. I thought he was going to recreate the day he asked me to be his girlfriend. I was all prepared to walk across a bridge to the North Shore. Boy, was I ever wrong.

We started to walk towards PPG Plaza. During the holiday and winter season, the plaza is made into an ice skating rink. As we slowly walked towards that area, I blurted out, ” We aren’t going ice skating, are we?”. To which Nick replies, “Yes, we are!”. I immediately responded with, “Nick, I hate ice skating. I’m not going ice skating.”. Nick, being the sweet guy that he is, said, “Heidi, I know you do not like to ice skate, but will you please do this for me? It is a great winter activity. We won’t ice skate for very long. I promise”. Reluctantly, I agreed, but with one condition…he is not allowed to let go of my hand!

After about 30 minutes of ice skating and a promise upheld, we got off the ice and returned our ice skates. Once our ice skates were returned, Nick said that he needed to use the restroom. I remember waiting for him thinking that he was taking so long (I later find out that he was in the restroom putting on a microphone.).

After Nick reappeared, we continued with the remainder of the evening. We started to walk towards Market Square. As we headed in that direction, I saw a horse-drawn carriage. I immediately questioned if it was for us. So, clever me decided to tug his hand in a direction away from the carriage. He easily moved in my direction. In my head, I thought, “Phew!”. We admired the Christmas lights in the square and turned around to head back to the car…or so I thought. However, this time, Nick tugged my hand towards the carriage. We stopped directly in front of it, and he said to the carriage driver, “Hi! Are you Sarah? I’m Nick!”. After confirmation, we entered into the carriage and began the most memorable part of the night!

Snuggled under a blanket, Nick and I started our carriage ride through Downtown Pittsburgh. We came to an intersection, and I saw a good friend of ours standing there with 3 red roses. She walked up to the carriage, handed me the roses, and said, “Heidi, thank you for being Encouraging .” At each of the next four intersections, I was handed another set of roses with a card attached. Each card had another character attribute with a description as to why Nick felt that way. On the reverse side of each card, there was a letter that when all the cards were put together would spell “In Love”. As we were approaching the end of our carriage ride, I only had five out of the six cards. I remember thinking to myself, “Where is the E? Where is the sixth card?”. =)

Our carriage ride ends at the base of Mount Washington at the Duquesne Incline. The ride up to Mount Washington was so lovely with night skyline. We couldn’t stop smiling at each other. We were the only ones on the incline.

At the top of the mountain, we started walking towards a “mushroom” (overlook). As we entered the overlook, there were red rose petals scattered on the seating area and ground with my last set of roses! As we enjoyed the view and each others company, Nick proceeded to thank me again for being all the lovely things that he had written on the cards about me. He then said, “Heidi, I can’t wait for Someday to become Forever.” He got down on one knee, pulled out a ring box, opened it up and said, “So, with that being said, will you marry me?”. My answer was, “OF COURSE!”. To which Nick replied, “Are you sure?”. I reassured him that I was most definitely sure!! For the next few minutes, we sat in awe with permanent smiles on our faces and eyes locked! However, the night was not over!!

As we are sitting there, a church family member appeared. His words were, “Excuse me, Mr. Poole. Your chariot awaits.”. We were then escorted back to Allison Park Church in a brand new Toyota Avalon. Nick arranged a surprise party with our friends and family who thought that they were coming to celebrate my birthday. Little did they know, we surprised them with our engagement!! What a great way to immediately share your joy with those who are the closest to you!!

It was a fairy tale wedding proposal!! One that every girl deserves! I am so blessed to be marrying my best friend and love, Nick!!

In my next post (which I promise will be soon), I’ll share some pictures from that night. Thank you to all those that have supported and believed in us!!